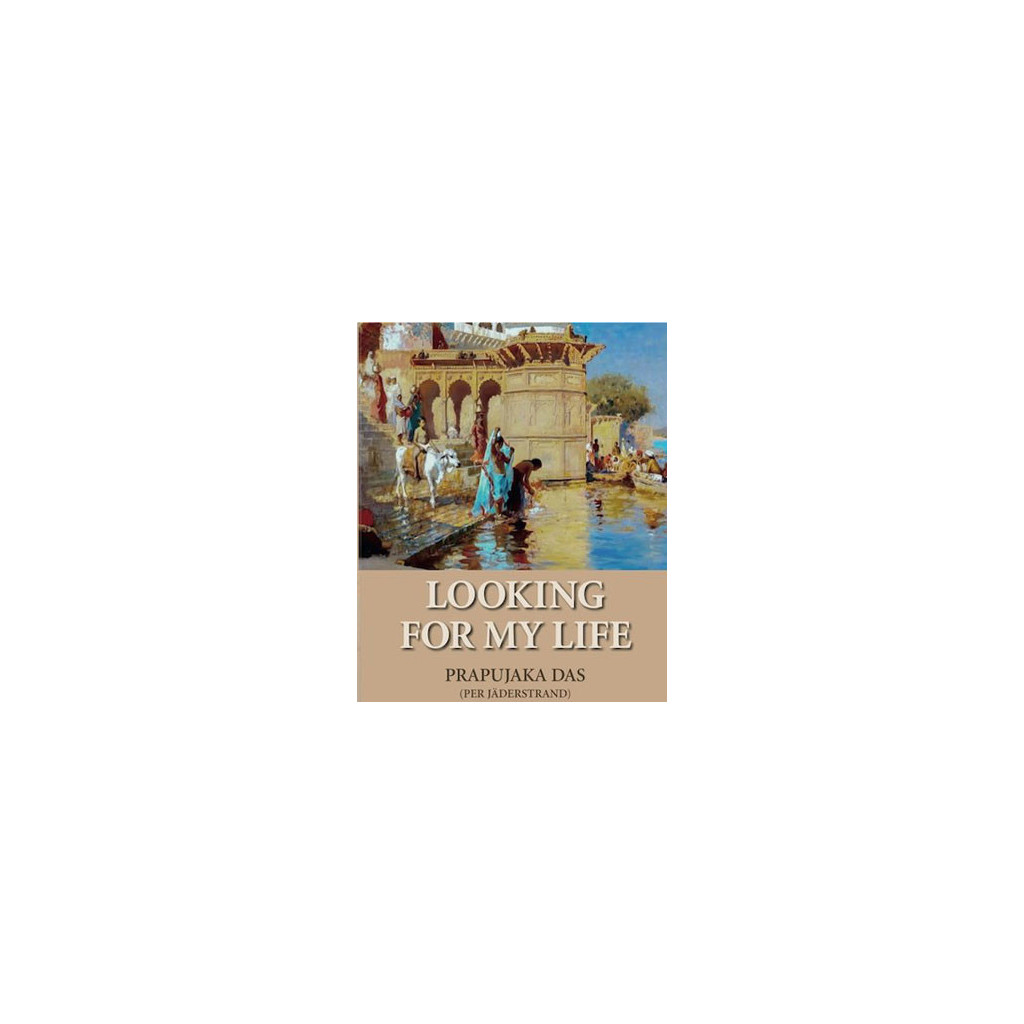 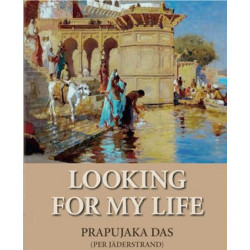 Looking for my life Prapujaka das

“If people see books about spiritual life by sannyasis, they may say, ‘Well, that’s for them,’” Prapujaka Prabhu says. “But if they read my story and realize that an ordinary guy from Sweden can become a devotee, they might think, ‘Maybe I can too!’”

Of course, Prapujaka might be an ordinary guy, but he does come with some pedigree. A Srila Prabhupada disciple, he is related to celebrated Swedish author Selma Lagerlöf, who won the Nobel Prize for literature. And his previous book “A Spiritual Journey,” about his time with the Radha-Damodar Traveling Sankirtan Party from 1974 to ‘77, was dubbed “first class storytelling,” by author Ranchor Prime.

His current book, “Looking for My Life,” (270 pages) was first published back in 2014 in Swedish as Det Måste Finnas by Mandatus Publications, and sold on mainstream bookselling websites in Sweden.

Prapujaka was also invited onto the show People and Faith on Swedish National Radio P1 to talk about it – the kind of achievement that’s extremely rare for devotees in Sweden. There, he spoke with host Tithe Hahn about the Hare Krishna Movement and Srila Prabhupada, resulting in a major increase in book sales.

Looking for My Life has now received its English-language release, and tells the story about Prapujaka’s life before Radha-Damodar. Brought up by a violent and abusive father in the 1950s and ‘60s, young Per Jäderstrand was left with deep wounds that turned him into a rebellious yet fragile boy. In high school, he became interested in social issues and passionately engaged himself in extreme left wing politics.

After a few years studying at university and some art schools, he began to question the conventional way of life. Unhappy and disappointed with life, he experimented with various drugs, but also turned to existential literature for answers. His search through books eventually led him to Herman Hesse’s Siddhartha, and onto works of Eastern philosophy, like Rabindranath Tagore, Vivekananda and Ram Dass’ book Be Here Now. He was also profoundly affected by the ideas of the hippie counterculture movement, and became a vegetarian.

Becoming involved in Transcendental Meditation, he asked a teacher at the TM center in Stockholm how he could learn more. “Go to India,” she said.  So in the summer of 1973, Per set off for India alone, writing in a farewell letter to his art teacher that he had left to “Find a guru who can give me knowledge of God and the soul.”

He followed “The Hippie Trail” that so many at the time were taking overland from Europe to India, an unconventional route that cut costs by hitchhiking or taking cheap buses and trains. “It was a heavy experience,” he says. “On the bus to Afghanistan, I got really sick and ended up being out for three days with a high fever in some hotel in Kabul. A few other Swedish people I had met on the bus were with me, and they were smoking hashish the whole time in the room – which was tough because I had quit all drugs by this time. But they took care of me, giving me water and taking me to the bathroom when I couldn’t get up myself.”

In India, Per went to Chaurasi Kutia, the same ashram that the Beatles had practiced Transcendental Meditation in under Maharishi Mahesh Yogi in 1968. He also visited many other spots. “But I couldn’t find anyone I could accept as guru,” he says. “So I just went back to Sweden.” In Sweden, Per lived in a flat with his brother, who had bought Srila Prabhupada’s Bhagavad-gita As It Is and was visiting the ISKCON temple in Stockholm.

“We would have arguments, with me arguing for Maharashi’s Gita, and him for Prabhupada’s,” says Prapujaka. “When he was out, I started sneaking into his room to look at Bhagavad-gita As It Is. It wasn’t long before Prabhupada’s Gita took over, and I threw away the Maharishi’s.”

In November 1973, Per spotted some young people chanting Hare Krishna in Stockholm square, as many passersby gathered around them. Among them were Smita Krishna Das – now Swami – Ajita Das, and Vegavan Das, a Swedish devotee who started the Hare Krishna Movement in Sweden. Impressed by Vegavan’s expertise at explaining philosophy, Per bought a copy of Reservoir of Pleasure from him, and after reading Prabhupada’s explanation of the Hare Krishna mantra in it, began to chant, then to attend Sunday Feasts at ISKCON Stockholm.

“But in my sentimentality, I still wanted to be a devotee in India, not in Sweden,” he recalls. “So I set off for India again in early 1974.”

“Looking for My Life” recounts Prapujaka’s adventures as he visited Vrindavan, staying in the austere Fogal ashram as there was no ISKCON temple at the time. Attending Prabhupada’s lectures in a pandal, he saw the ISKCON Founder-Acharya only from a distance, and struggled to understand his strong Bengali accent. But when Giriraja Swami took Prapujaka on as his assistant and brought him up to see Srila Prabhupada, the young man knew he had found his guru. 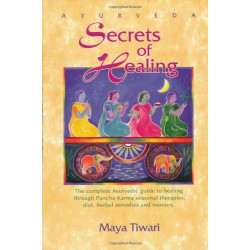 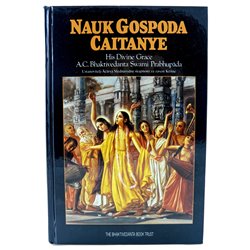 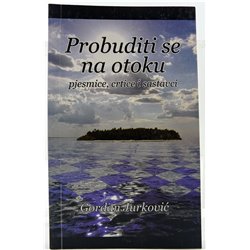 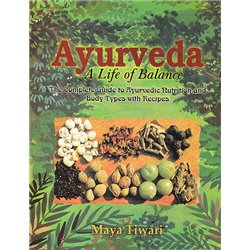 Ayurveda, a life of balance 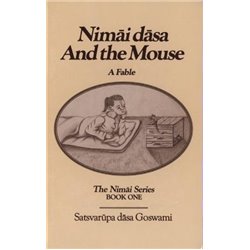 Nimai Dasa and the Mouse: A Fable 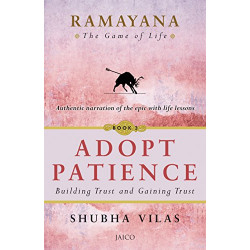 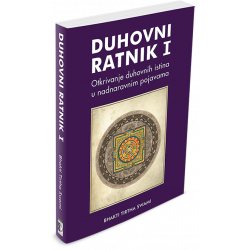 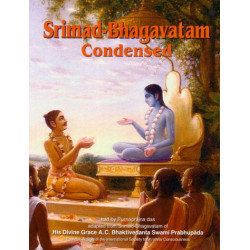 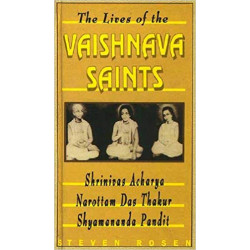 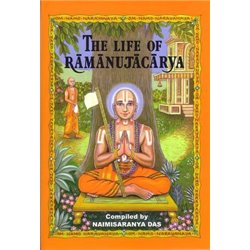 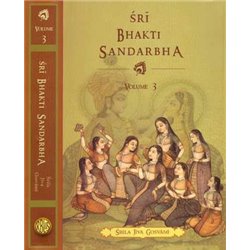 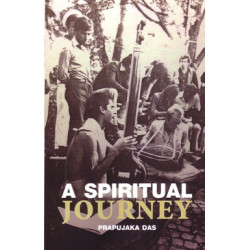